With Halloween around the corner, ghosts, ghouls, and monsters are all coming out to play! 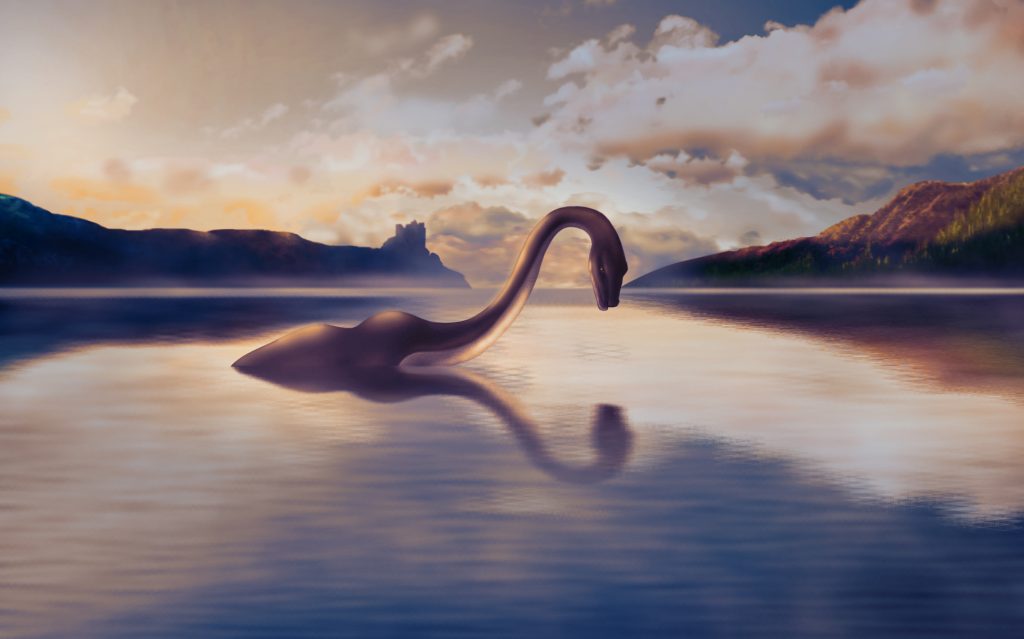 What creatures might you encounter in Alaska?  There are plenty of urban legends – who can say what’s real and what’s not?

Right here in Kodiak is a ghost.  The Erskine House, which is now the Baranov Museum, was originally built in 1808.  A century later, MacIntyre, a local fur trapper, was living there with other traveling tradesman.  He wasn’t the friendliest man, often insulting the career choices of his peers, so it comes as little surprise that one night someone had had enough.  A bullet shot from the woods took his life, right in the kitchen.  His murderer was never found.  MacIntyre opted not to leave the earthly dimension however, and remains in the building, primarily coming out after dark to roam the house.

Everyone’s heard of the Bermuda Triangle, but the cities of Juneau, Anchorage, and Barrow make up the three points of the Alaska Triangle.  In the past 50 years, over 20,000 people, and various planes have gone missing.  Why, is hotly debted.  The Tlingit tribe claims demons and evil spirits are to blame.  Others say the Keelut – black hairless dogs – are to blame.  Regardless, no trace is left behind, so if you venture into the wilderness…beware.

There’s a whole variety of cryptozoological creatures roaming around the state.  The Bushman may be the most recognizable, as a close relative to Bigfoot.  Sightings indicate he’s ten feet tall, with a passion for murdering hunters.  Others have seen Saberwolves, a wolf spirit from Inuit legend that bites off the head of their victims.  There’s the Qalupalik, mermaids with green scales and dark hair, who prefer to kidnap children, none of which are ever again found.  They are not to be confused with the Kushtaka, half human-half otter sirens who lure fisherman under the waves of the water.  Regardless, if you watch carefully, you never know what you might find.

The sea monster is mostly dormant, having last been seen in 2002, but it’s probably a close relative to the Loch Ness Monster.  It has a long neck, a horse-shaped head, and blowholes in place of nostrils.  Some say it’s a plesiosaur, more plausible here than for Nessie, because the ocean provides plenty of places for creatures to hide.

Embrace the supernatural this October and see if you can track down any Alaskan urban legends – but be careful!