Kodiak has a rich and interesting history that most people don’t know unless they grew up here. 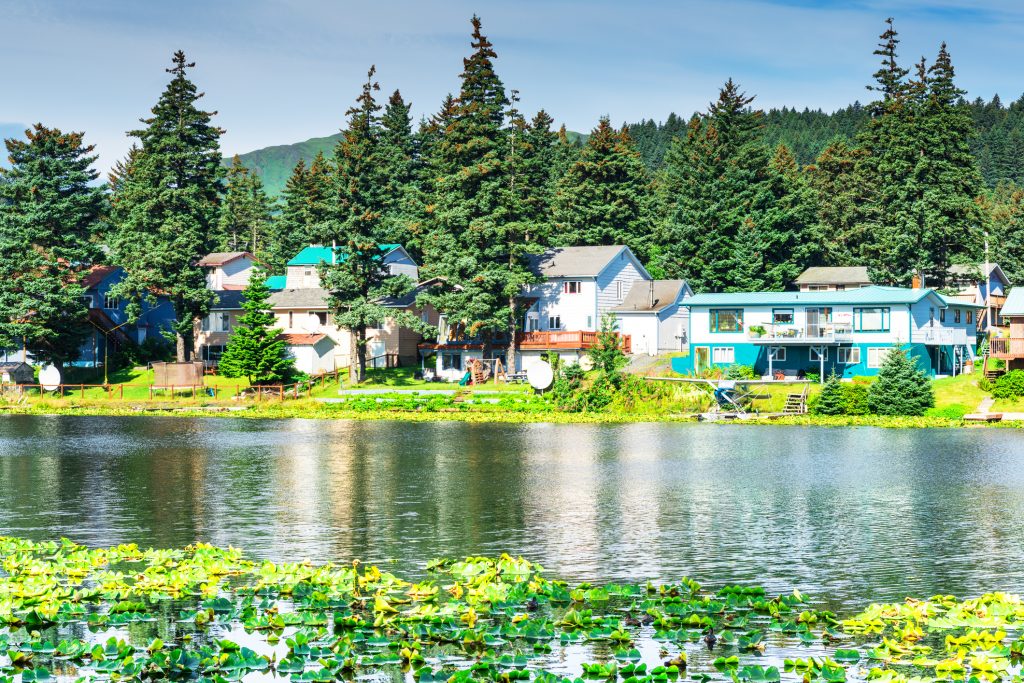 Learn about your new favorite island and how it became the destination it is today!

Kodiak is the second largest island in the U.S.

Sometimes the sunrise is pretty awesome! Even better is that they are happening later, so they are easier to see each day! #aklife #kodiak

People often don’t realize just how big Kodiak Island is.  At 3595 square miles, it’s the largest island in Alaska, the second largest in the United States (Hawaii’s Big Island is the largest by roughly 500 square miles), and the 80th largest in the world (out of around 2000 islands in the world).  That means it’s bigger than Puerto Rico and Cyprus, and almost as big as Jamaica!

Kodiak Bears are some of the largest on the planet.

A post shared by TallerThanTheTreesPhotography (@tallerthanthetreesphotography) on Sep 29, 2019 at 8:54am PDT

They’re bigger than grizzlies, and almost as big as polar bears at about 8 feet tall.  They are also exclusively found in Kodiak, as a subspecies of brown bear.

The Alutiiq are native to Kodiak Island and have lived there for thousands of years.

Roughly 7000 years, actually.  The local high school teaches the Alutiiq language, and was nearly a dead language until the curriculum added the course.

Kodiak is home to the largest Coast Guard base in the country.

Fort Abercrombie was built in 1939 as a Naval base during World War II.  It never saw any action and was abandoned after the war.  In 1972, part was turned over to the Coast Guard and the rest is now a protected historical park.

Enjoy visiting this fascinating island and seeing some of the history up close and personal!